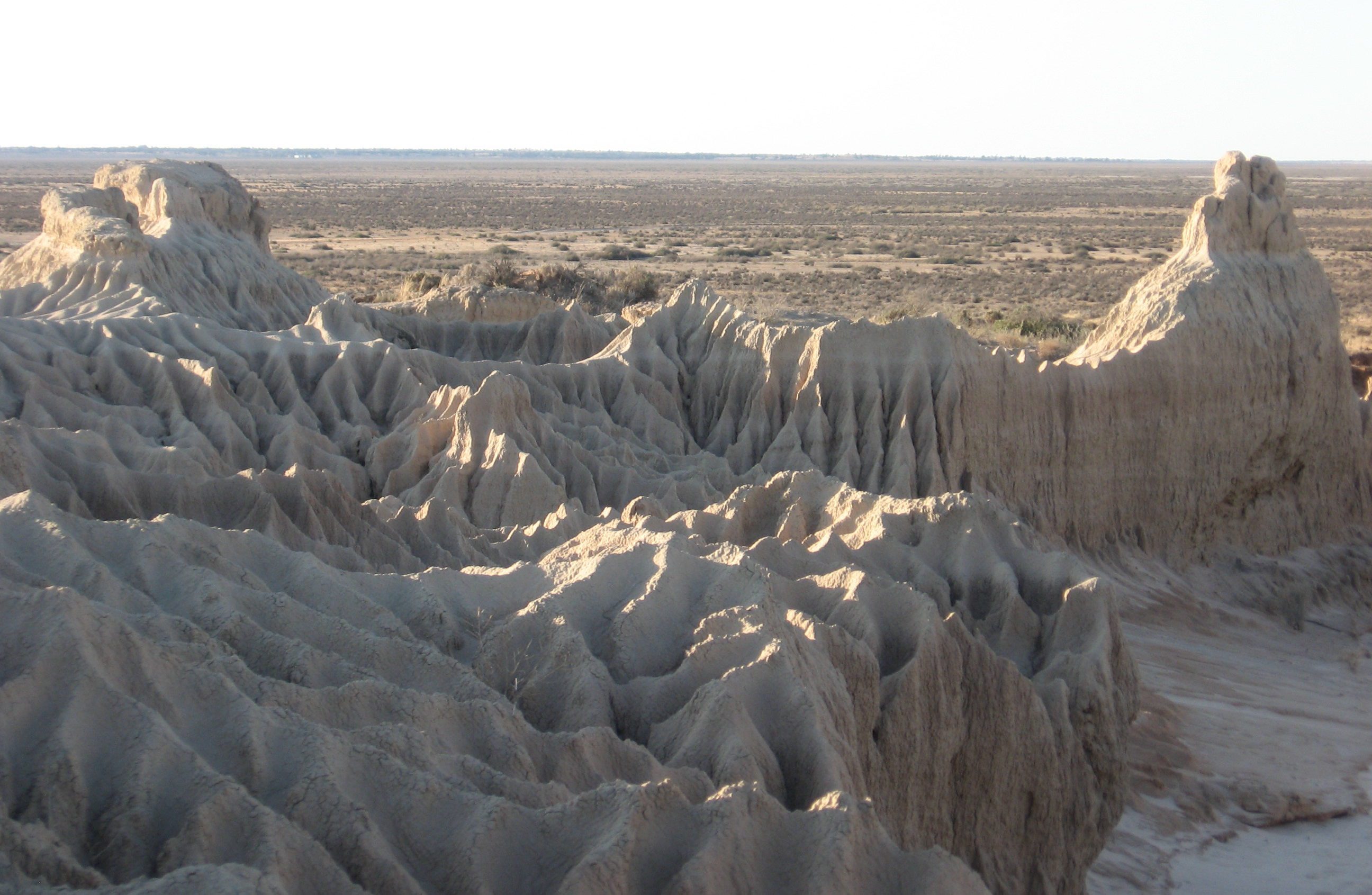 I wanted to get back into writing, and I wanted to see if I could do reviews or retrospectives.  Today I’m taking a look at a book from a long time ago, ‘The Moorchild.’

Eloise McGraw (December 1915-November 2000) published ‘The Moorchild’ in 1996 or 1997.  In 1997 it received the Newbery Honor, but lost the win to E. L. Konigsburg’s ‘The View from Saturday.’  ‘Moorchild’ had been out for a year or two by the time I read it in the fourth or fifth grade, 1998-2000.  What attracted me to it was its historical setting.  The European folklore and the characters kept me going.

When I read ‘Moorchild’ way back then the cover looked like such:

The cover has been redone a few times and deservedly so.  I remember seeing that cover a few times in my home classroom.  One day I finally opened it up.

I remember the opening leaving me very confused.  ‘Moorchild’ either opened with Saaski, our lead, in a makeshift crib or in the realm of the Folk.  While Saaski is stuck in her crib she may flash back to her life before it.  I think we started with the Folk, and then she was suddenly with the humans in the next chapter.

I recall she was seen by a human, which was forbidden but also shouldn’t have happened.  The elders of the Folk were deciding what to do with her.  Their decision lead to her entering the care of a human couple.  Saaski’s parents suspect her of having colic (a word I learned thanks to the book) due to her constant screaming.  Her adoptive mother barely manages, and the father distances himself till later.

The story itself takes place many years later in her life.  Saaski is about ten or eleven, maybe twelve.  She plays on a flute or similar instrument out in the meadows.  Her hair is wild and untamable.  The feature I remember the most is her long fingers, which she could attempt to retract at the cost of them plumping.

From here I remember a small scattering of scenes.  Her grandmother watching over her whilst collecting wood.  Meeting a boy who finds her fascinating instead of weird.  A scene I remembered well, but I haven’t found any quick research to back it, is a bee scene.  I forget if they were collecting honey, or just encountered a hive, but it involves Saaski and her father.  What intrigued me the most was Saaski’s quick thinking with a bucket in her possession.  She banged on the bottom of it to produce sounds like thunder.  It made the bees passive again, or hide for fear of an oncoming storm.

However, Saaski’s time with her village isn’t permanent.  Her Folk half begins to awaken again, and it finally brings the villagers to some alarming actions.  She has to make a choice, and right something she indirectly caused.  I don’t know how far I can get into it without entering spoiler territory.

Now we get to how I got into trouble in class.  I was shook by Saaski’s emotional turmoil during the last chapters of the book.  I literally could not put the book down.  Which became a problem because I think I couldn’t take it home.

So there I was, in social studies class, reading during a lecture.  I barely registered the teacher telling a nearby student to take the book from me.  After a deserved ‘how rude!’ class continued.  Fewer times in my life would I be more embarrassed.  I got the book back later, along with a secondary lecture.

I’m happy to see you reading, but there’s a time and place for that!

Afterward there would be other books I would zip through during recess, or even in a light day before Christmas.  If I can find them again I’ll be sure to talk about them!

‘The Moorchild’ blew my mind as a kid.  I never felt emotion reading a book before that.  I hadn’t read anything like it before or since and I think it made an impact on my writing style and artistic choices.

I want to read it again as an adult to see if anything new pops out at me.

If you’ve been watching ‘The Ancient Magus’ Bride’ there is some relative lore here, but not much.  It’s not exact but watching the anime made me remember this book.  I think it is because of the involvement of the Fairies.  There is also a reminiscent theme of belonging and identity.

Interested in reading it yourself?  It’s available on Amazon!

Did you read ‘The Moorchild?’  Like this review?  Anything I can work on or look into for the future?  Let me know!