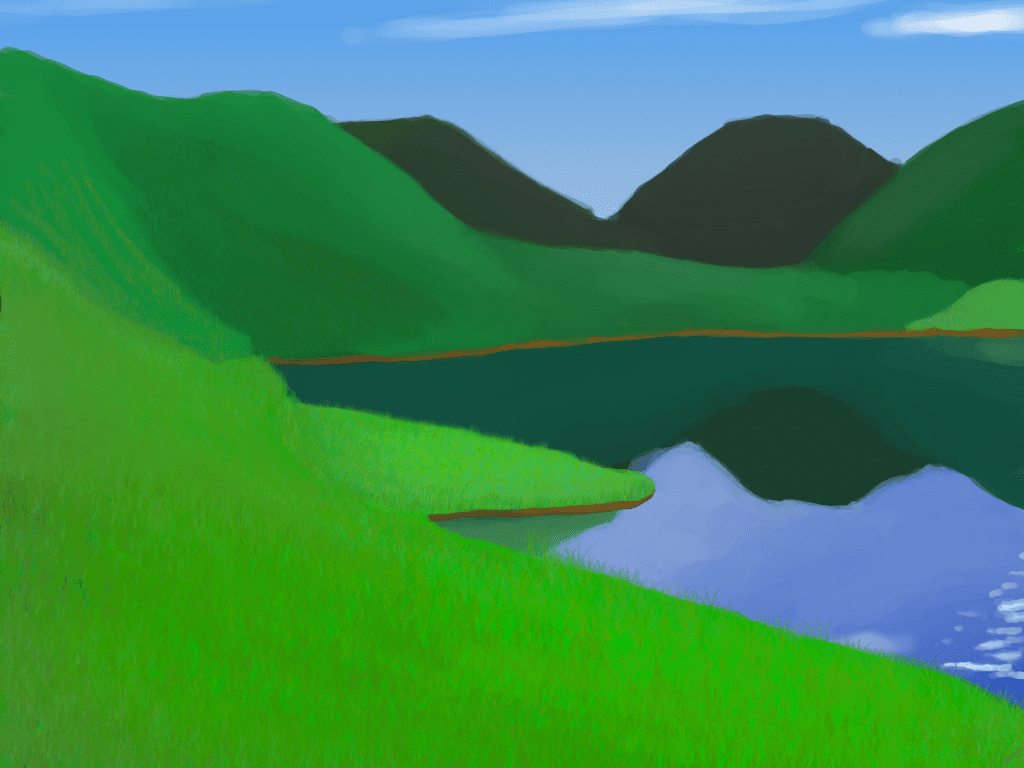 Mostly talking about classes. I’m taking voice for non-music majors. It’s alright but I somehow got the wrong edition of the book for it. I don’t have the time or money to fix it, though.

Ceramic wheel and painting are going to kill me softly. I enjoy working in the classes, but it’s going to take a lot of extra time outside of class. Painting is also messing with my budget plan. I’m not working as much as I did last quarter which is also going to hurt.

I’m trying to get commission work. I did get a commission a while back to do some backgrounds for a game someone’s making. 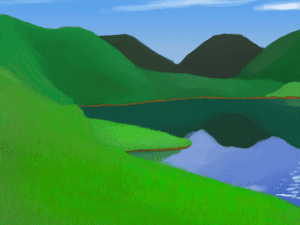 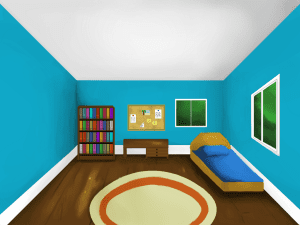 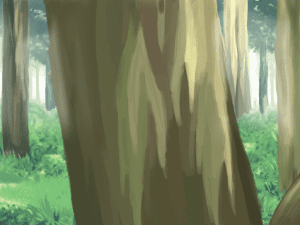 Something like these would be around $5-10. I can do line art for $2-5, and colored work from $5-20 depending on how many characters, if any, and what kind of style you want done. I mostly work digitally but can try traditional media. Line art is normally penciled but I can ink it.

Here’s some of my more recent work as examples. 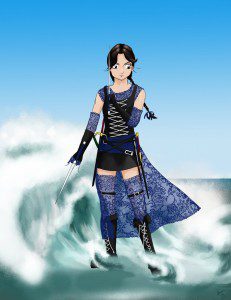 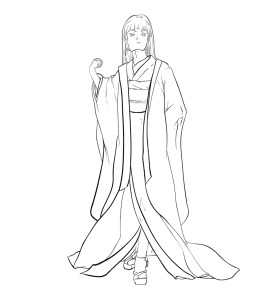 The first image is a coloring example. It’s a sort of cell shading (though edges will be softer) though I can also do full scale painting. The second image is character line art for a series I’m doing called the Seven Deadly Elements. Keep an eye out for that one if you’re interested.

I may reach you more quickly on my deviantART account at http://numnut.deviantart.com . More of my contact info is also there.